Donald Rumsfeld's famous paragraph of spoken prose attracted mirth and hilarity when it was first heard. It has stood the test of time has it not, as long as we add the unknown knowns (or the knowns we cannot see because of our assumptions)? 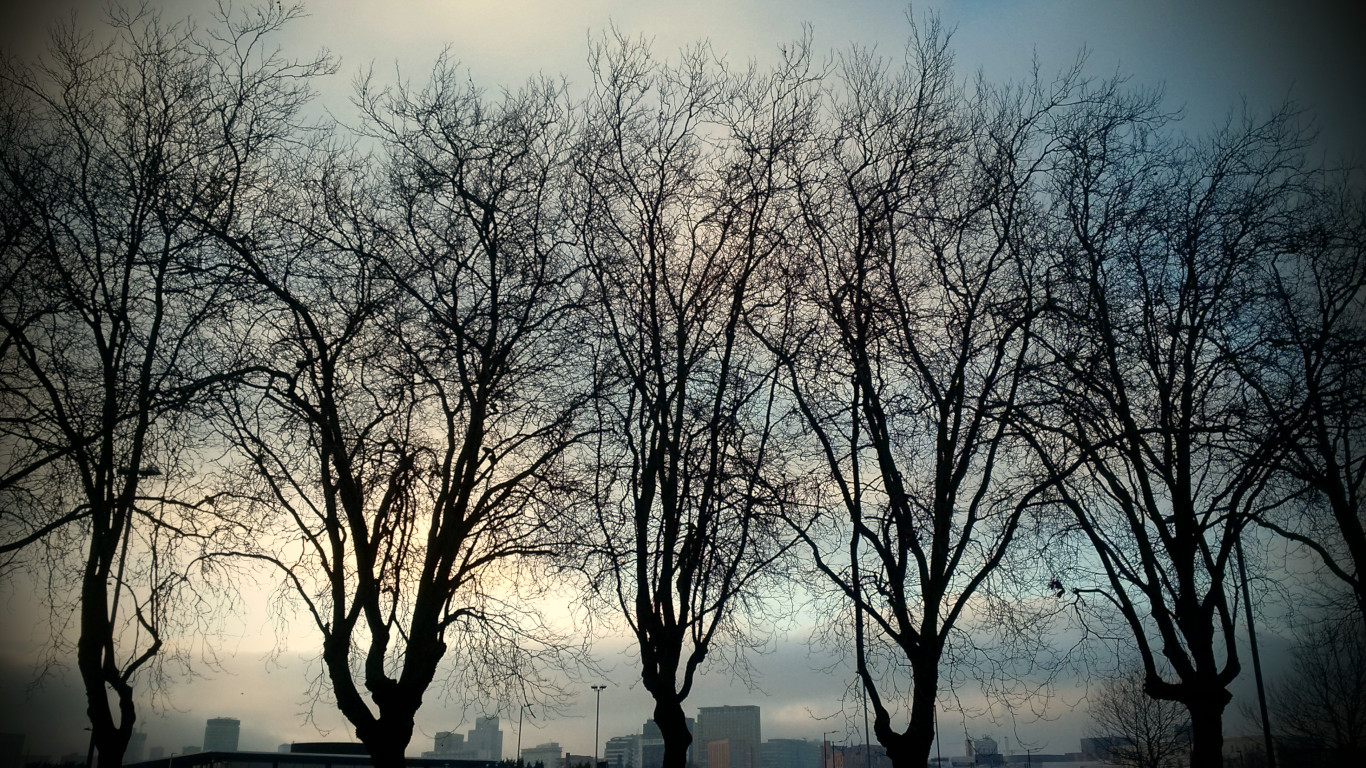 Quotes for the day

The founders had thought about this one, in the context of the risk of a president trying to become a king. Below from an article in The Dispatch, a right wing American publication. Via the often hilarious and occasionally informative Political Betting.

"The truth unquestionably is, that the only path to a subversion of the republican system of the Country is, by flattering the prejudices of the people, and exciting their jealousies and apprehensions, to throw affairs into confusion, and bring on civil commotion. Tired at length of anarchy, or want of government, they may take shelter in the arms of monarchy for repose and security."

"When a man unprincipled in private life desperate in his fortune, bold in his temper, possessed of considerable talents, having the advantage of military habits - despotic in his ordinary demeanour - known to have scoffed in private at the principles of liberty - when such a man is seen to mount the hobby horse of popularity - to join in the cry of danger to liberty - to take every opportunity of embarrassing the General Government & bringing it under suspicion - to flatter and fall in with all the non sense of the zealots of the day - It may justly be suspected that his object is to throw things into confusion that he may 'ride the storm and direct the whirlwind'."
Letter to George Washington, 18th August 1872, Alexander Hamilton, founder.

In other words, people like simple ideas and strong leaders - or so they think until the penny drops.

"Democracy is a system in which parties lose elections"
Democracy and the market: Political and economic reforms in Eastern Europe and Latin America by Adam Przeworski

I like this definition. Nice and short. Brings in the idea of continuity and a container for the political process which as an older chap I approve of. Links to politics as an example of an infinite game. 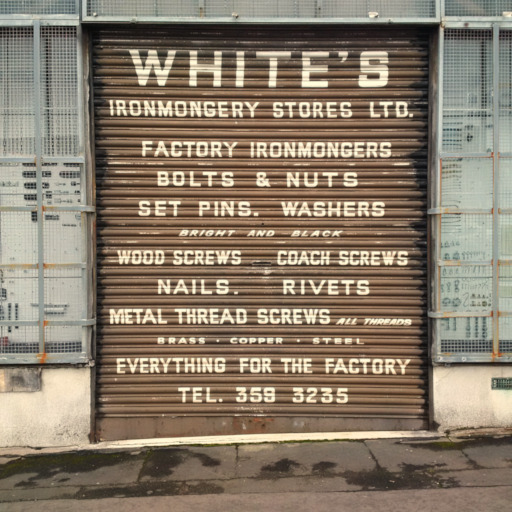 The shutter belongs to a fairly substantial building with a ground floor showroom and upstairs offices on a corner site just over the main road from the Jewellery Quarter. The windows used to display a variety of ironmongery and industrial parts - I noticed the display changed quite often. Now appears to be empty. Pre-COVID the word in my local barbers was that the building changed hands for a significant sum. The (alleged) new owner does not appear to have cleared the space and has not made the future use of the building apparent in any way. The business continues operating from an industrial unit further out of the city centre in an industrial estate with good access for white van drivers.

As I trundle around the Inner Ring for my daily exercise walk, I'm seeing lot of disused small low rise buildings from the immediate post war rebuilding. Many of these buildings are empty and look to have been empty for some time. They do not aspire to any great architectural merit. I'm hoping that they don't all get cleared for mega 'luxury flat' developments (casting their huge shadows over the streets that remain), and that rents can reflect supply and demand instead of booked asset valuations.

It seems that artists and marginal innovators operating outside of the usual academic or business institutions need cheap space relatively near services. The resulting mix is better for density and employment. This is going to be important when we climb out of the COVID deep freeze, there must be little friction for small new businesses to open.

Octave 4.4.1 dating from 2018 is the version in Debian Buster, 6.1 has just been released. I'm working with 4.4.1 for now. Found a useful page with short form code and plots for a range of differential equation based models.

The image above shows the time evolution and phase space for an undriven damped mass on a spring - the 'hello world' of computational physics. The octave code to produce the plots is...

My next move is to work through these various code listings line by line and refer back to the octave manual for the syntax. In particular, the construct that defines the second order differential equation...

...appears to be using the semi-colon, ellipsis and line break in a specific way.

New year's resolution: stick to octave and R and produce some stuff. 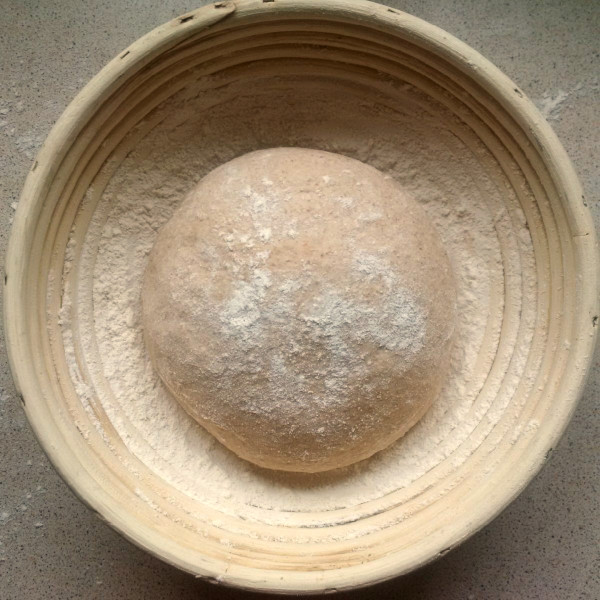 Gilchester's Organics half and half wholemeal/white flour, 70% hydration and about 8% starter (40g on 500g of flour). Mixed on New Year's Eve and left overnight to rise. Proof around 1pm New Year's Day. Baked around 3pm. Tasty and dark colour, not a huge rise but some good chewey bread.

Taking advantage of the circumstances 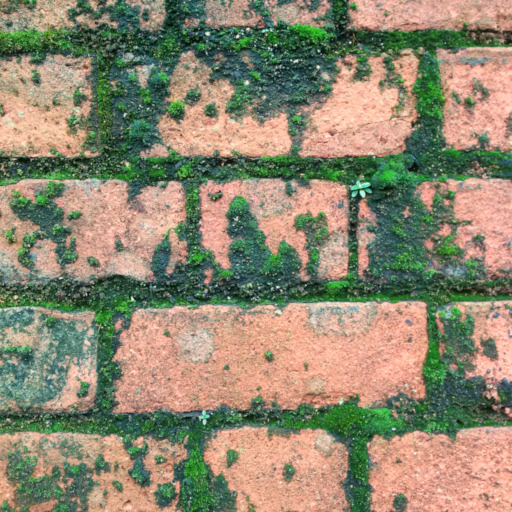 An old warehouse wall is about 100 feet long and most of it is dry and moss free. A broken piece of gutter where it joins the down pipe is providing a source of water for a vertical moss plantation and a few hardy small plants (recent arrivals). Once the water is flowing the seeds/spores can anchor and start growing. The seeds/spores are widely distributed everywhere but most presumably can't get enough water or light to start growing.

The warehouse has been empty or not much used since the Millennium. One day, a new tennant could come along and have the gutter repaired - a minor job involving a scaffold and perhaps a days work. The mosses would dry out and remain viable as spores for some time. The little plants would die off as a result of their environment changing. 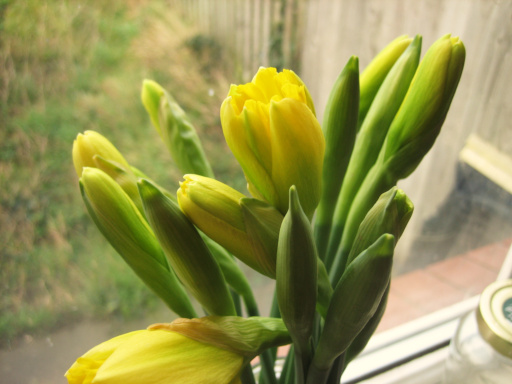